DearREADERS,
Today is great-grandma Blanche's birthday. She would have been 87 years old. You can read her obituary here. Just thinking about her back brings a flood of good memories and yes, a few tears. This circa 1980 portrait typifies how I recall Blanche's sparkling eyes and bright smile. I have to remember to call her great-grandma because to our generation's grandchildren, that is who she is. But who she is to my generation is hard to explain, for it was from Blanche I learned that a graceful, loving, gentle lady can command respect as a business woman. She deftly managed the business side of our father's office, making wise investments that endure to this day. Dad often said Blanche's innate business acumen freed him up to practice medicine without worrying about the running of his office.

But with Blanchey Babe (as Dad called her) life wasn't just about dollars and sense (pun intended). It is about grace under fire. Living with Dad was certainly no picnic as he could be very stern all too frequently.

Blanche was a private person. Fewer words could better prove her point. Years ago she asked me to create a calligraphic rendition of these telling words: 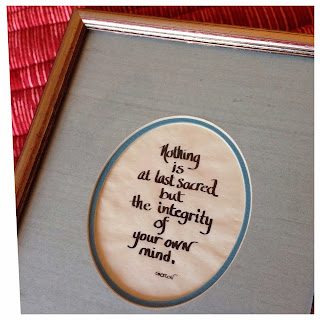 "Nothing is at last sacred by the integrity of your own mind."
Ralph Waldo Emerson


This small framed saying hung on the wall just outside the entrance to the "spa" as Blanche and Dad called the hot tub with an entrance in their bedroom. There were also neatly concealed doors in the spa that opened to the north lawn for egress to the "Fujiyama", as we called their real Japanese tea house.

Here are some "Blanche" pictures from our "Family CD #1: 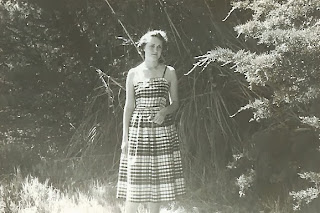 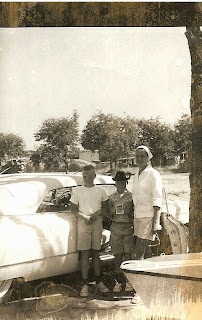 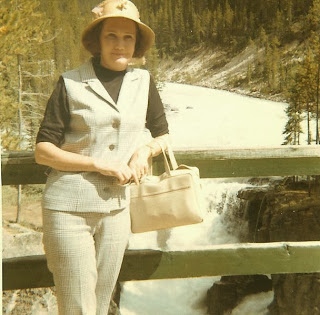 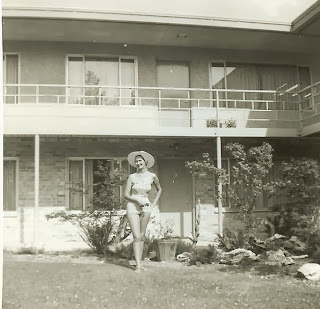 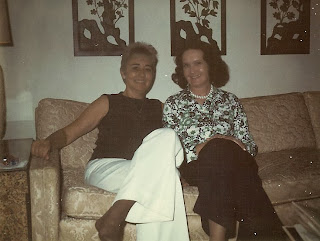 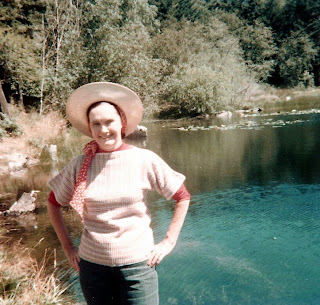 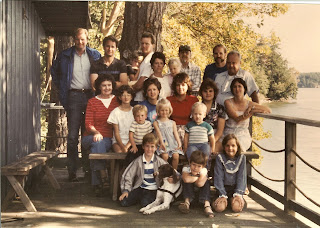 ABOVE: On the front porch of the A-frame at Deer Harbor, Washington (on Orcas Island)  circa 1983. 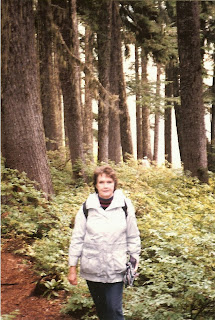 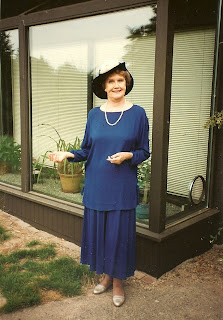 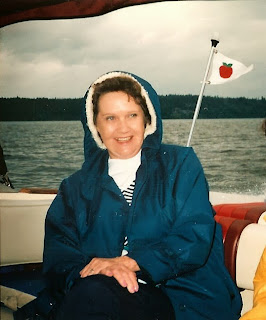 ABOVE: Blanche sitting aft in the Apple A Day. The flag is handmade by yours truly. I saw that Dad always had two, in case one was lost at sea. 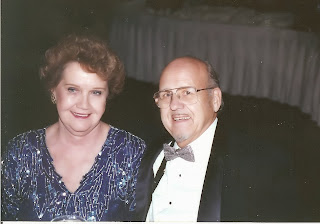 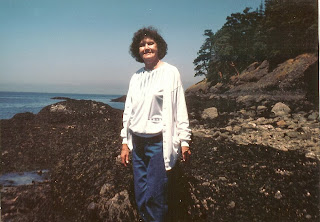 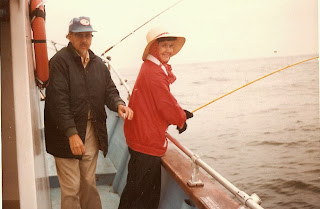 ABOVE: This is the year they went fishing out of Westport. She was the only one catching anything for much of the trip. It ended up she landed the biggest catch! 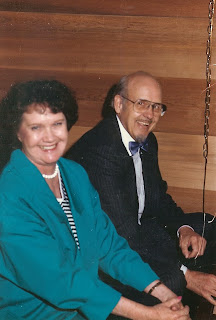 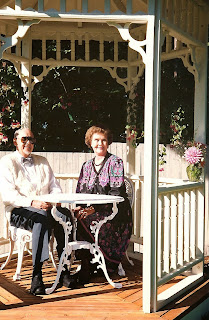 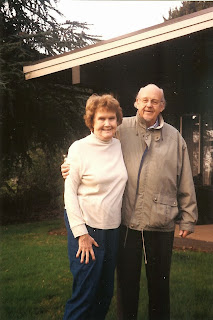 ABOVE: Blanche and Dad on the south lawn of their home in Medina, Washington, circa 2004. 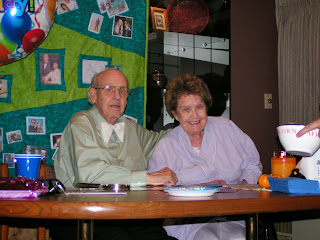 ABOVE: This was one of the last pictures taken of Blanche and Dad, celebrating Dad's birthday in September 2006. The photos of Blanche on her last birthday are too personal to share here. See her smile shining through, though she could barely hold her head up as she sat in the wheelchair? Pretty lady. 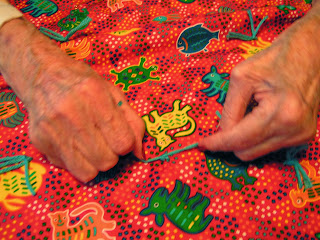 BELOW: This is the picture framed and given to each of the Blanche's children at the family gathering after the memorial service. Blanche Myrtle (Jackson) Bennett Player and her second husband, my dad, Glen. S. Player, M. D. 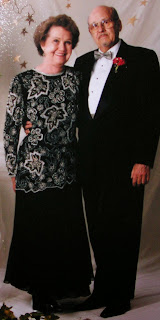 Sometimes I can still hear Blanche's voice singing the high soprano part when our church choir sings on special occasions. On crazy days, I can definitely hear her say "I've got to get organized!" I think I heard her say that about a hundred times as we prepared for another big family reunion up on Orcas Island.

PS - As I sat typing this tribute, I received a text message from my middle daughter Stacey saying "Is it Blanche's birthday? For some reason I've been thinking about her all day." Me too, sweetheart, me too.

Posted by DearMYRTLE on Tuesday, November 05, 2013