DearREADERS,
Whew! That was a busy conference! The National Genealogical Society's annual conference was held in Richmond, Virginia last week. Each day Ol' Myrt's goal was to interview six people. And it was all done with Cousin +Russ Worthington's help on a wired computer. +Andrew Hatchett was on standby in case Russ had computer problems. +Michael Daniels and +Heather Kraafter were non-genealogist techies providing backup-backup support. So you know there was lots of support for this project. 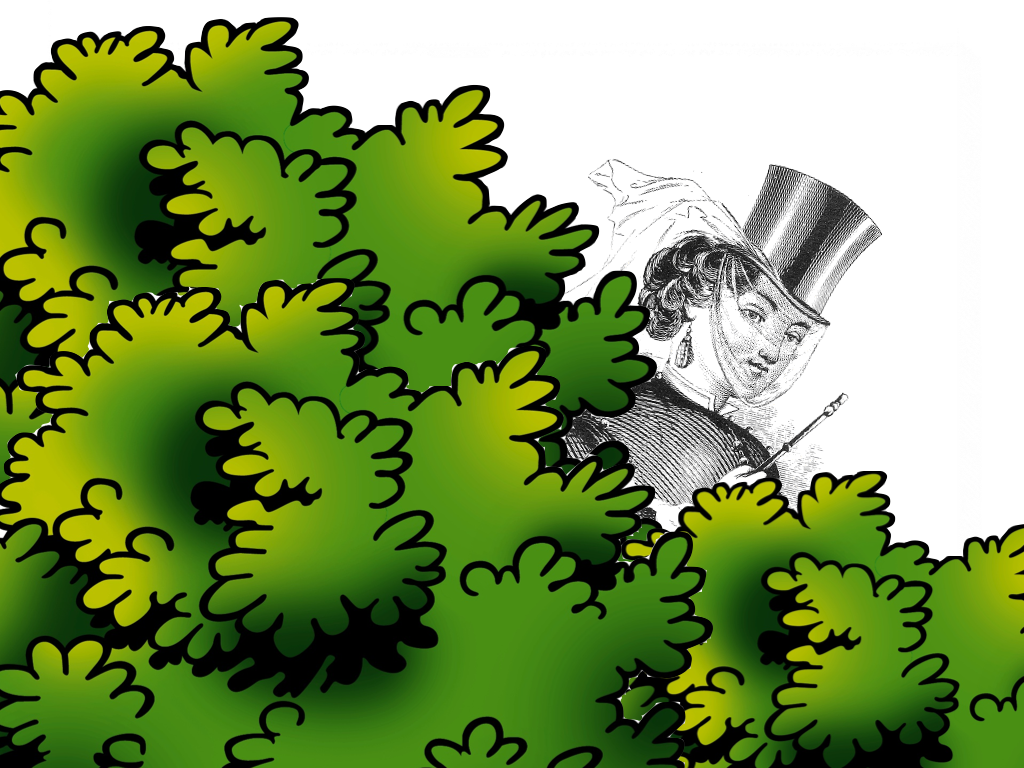 2-5 minute live interviews, recorded on my DearMYRTLE's YouTube channel, available immediately on the web. More about the equipment later in this post.

Myrt's #NGS2014 AmbushCAM interviews, with links so you may view them:


HERE'S THE EQUIPMENT WE USED

Following the encouragement of our friend +Ronnie Bincer, who has done such interviews twice at SXSW, Cousin Russ and I decided to venture forth with our own concoction of equipment:
Here's a pic, courtesy of Fran Jensen, used with her permission of course:

This is something you can do at your cousin's upcoming wedding, this summer's family reunion or next fall's family gathering. Russ and I are most happy to share everything we know about this technology to make your recordings a success.