DearREADERS,
Ol' Myrt here thought she was being interviewed on internet radio by Tina Sansone about how to get started with genealogy research. Conversations between Tina and her co-host Sheri McNeil Savory, before I was introduced, made it abundantly clear I'm related to Sheri on the GIST line. 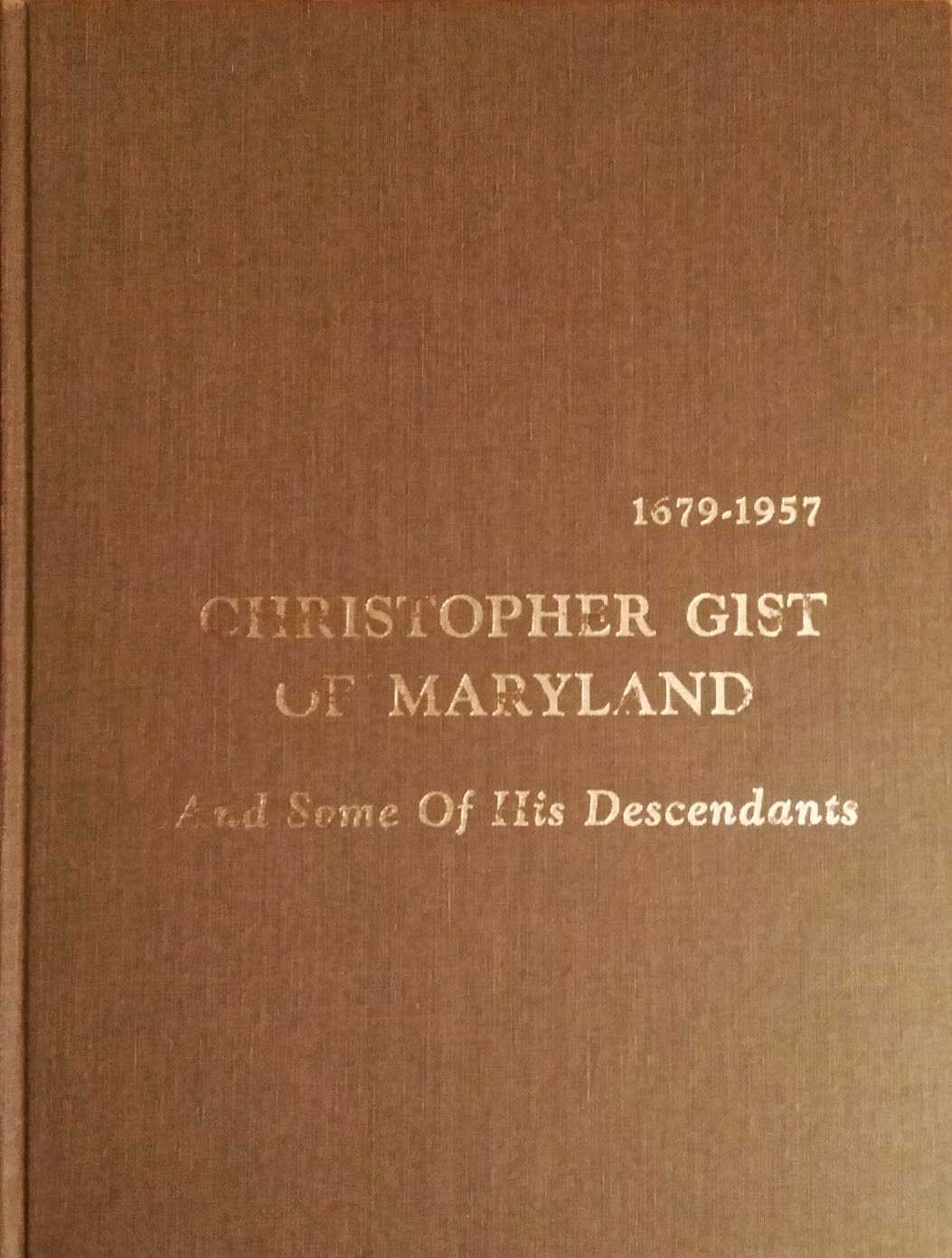 During the live interview, Sheri told me about another cousin Rex Bertram, who just happens to have a copy of the out-of-print Christopher Gist of Maryland 1679-1957 and Some of his Descendants by Jean Muir Dorsey and Maxwell Jay Dorsey. This is the 1958 version. Another edition published about ten years later has some corrections and additional younger generation data.


Subsequent conversations with Rex mean this long-hoped-for book will be in my possession probably Friday or Saturday, depending on holiday workloads.

So who is Rex Bertram? I heard he does research at the world-famous Allen County Public Library Genealogy Center. Naturally, I wrote directly to one of my contacts there, Dawne Slater-Putt, who explained "He's a professional researcher locally. I know him very well, and have a great deal of respect for him and his abilities." That's a pretty awesome recommendation.

Rex Bertram is a member of the Association of Professional Genealogists, where we find more info about his research specialties as follows: 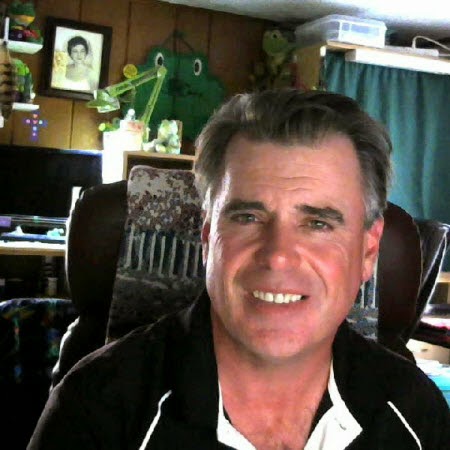 Utilizing the World's second largest genealogy library; The Allen Co., Library, in Ft. Wayne, IN; I have been researching professionally for over 10 years. I specialize in KY, NC, TN and VA; but can research records in most any state and county.

If you need research assistance at the Allen County Public Library, hopefully Ol' Myrt's new-found GIST cousin can assist. Remember, the ACPL has arguably the largest genealogy and history publications, indexing them in PERSI. Since most volumes are not online, it might help to contract Rex as follows:

Posted by DearMYRTLE on Wednesday, November 26, 2014