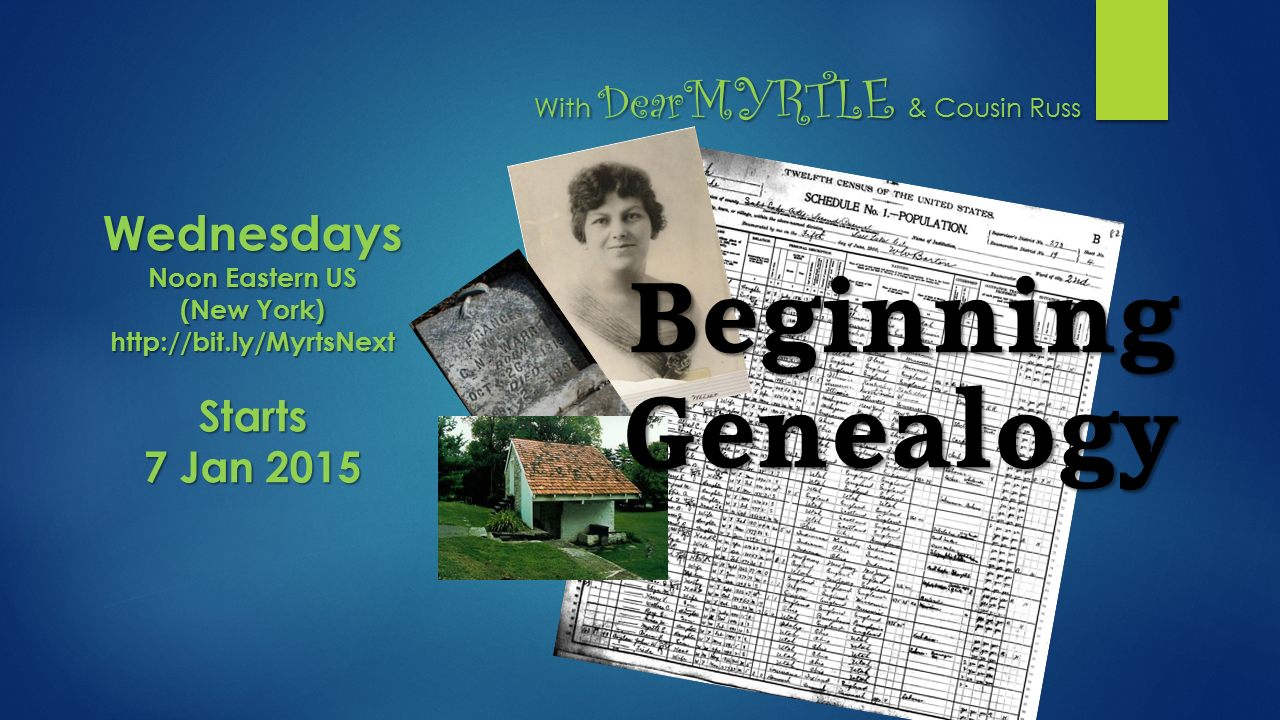 SYLLABUS
WHEN
Noon Eastern US (New York)
11am Central US (Chicago)
10am Mountain US (Denver, Salt Lake City)
9am Pacific US (Los Angeles)