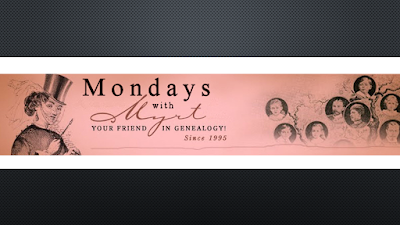 DearREADERS,
Off the top of my head, these are some of the topics we discussed during today's hangout archived here.

Cyndi Ingle of www.CyndisList.com will be our guest for WACKY Wednesday this week!19 Aug 2015 9pm Eastern US (New York) time. http://bit.ly/MyrtsNext 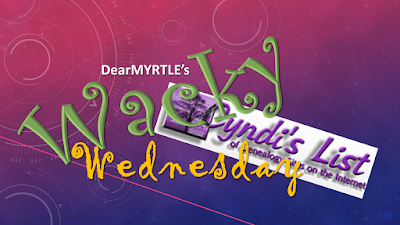 #FuelTheFind - Thank-you for indexing as part of the Worldwide Indexing Event. We also had some suggestions about starting promotion for July 2016 NOW, or at the very least make a big splash with tee-shirts and everything at RootsTech2016. As an extension of this massive effort
+Cousin Russ and Ol' Myrt here are committed to spending 1 hangout per month indexing together. 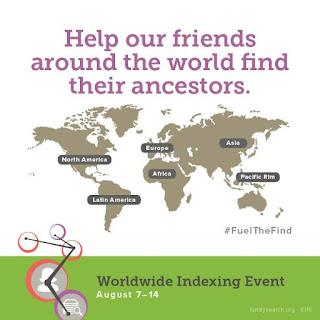 Stop-Thief, with +Tony Proctor 's comment: "And it's not only about copyright, or giving attribution (credit) where it's due, Russ; If anyone else sees the copied version of your work, they will only have access to the information therein. However, if they have a name/link/website/etc associated with that copy then they can contact you directly for more help or information --- noting that contacting the copier of your work will likely yield no help at all. There would be a similar benefit that copier of your work, too, assuming that they might forget where they originally "lifted it" from.﻿" This is the link to the original post "Courtesy, ethics and law" from The Legal Genealogist Blog by +Judy G. Russell found here: http://www.legalgenealogist.com/blog/2014/03/31/courtesy-ethics-and-law/


You may WATCH the archived hangout below, but it's so much better if you watch it over in the DearMYRTLE Genealogy Community on Google+. That's where the conversation is still going on in comments.